We use cookies to enhance your experience. If you continue to use this site we will assume that you agree our police of cookies.
Close this message
Print Version 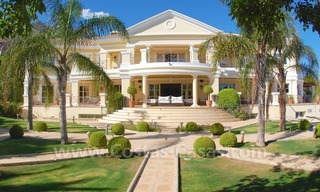 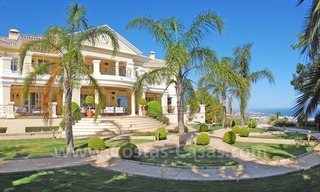 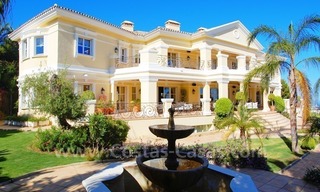 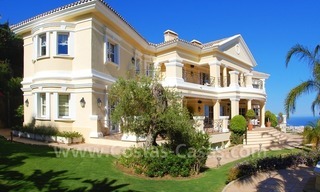 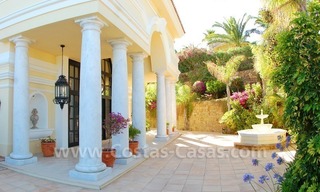 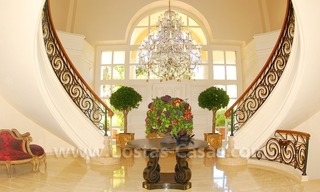 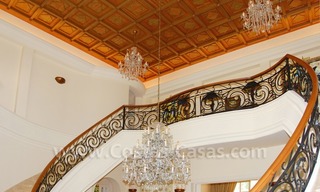 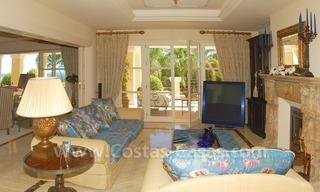 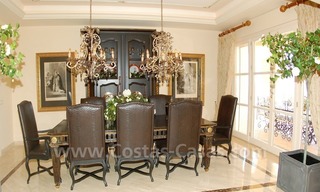 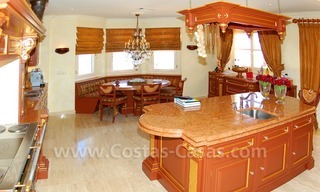 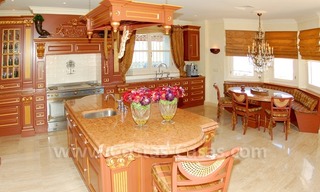 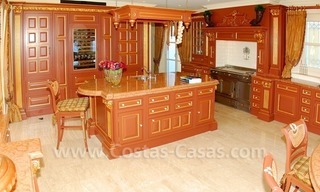 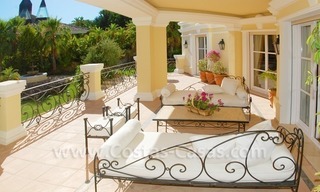 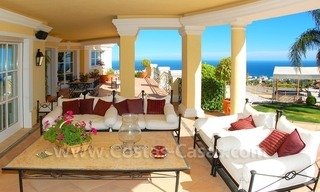 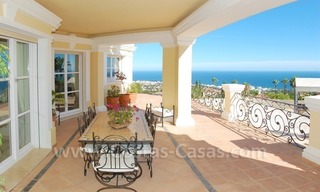 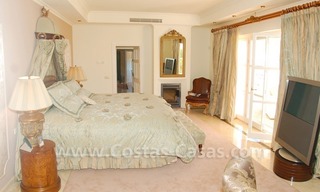 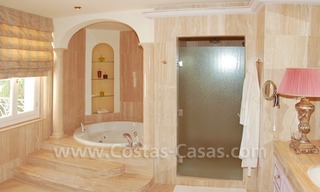 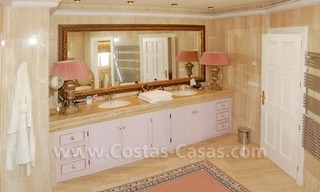 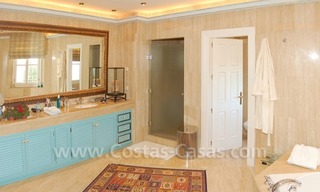 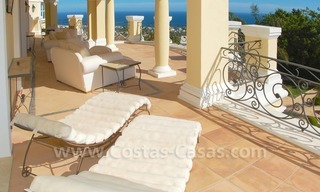 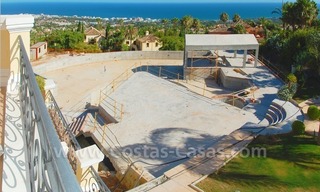 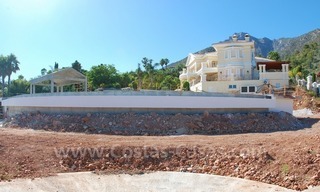 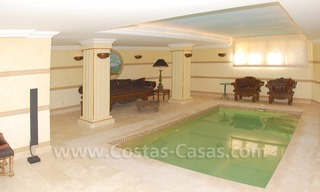 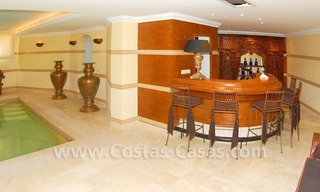 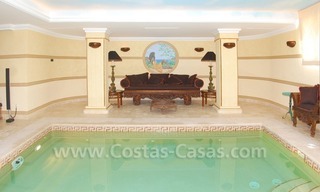 Excellent
Enquire about this property

Exclusive villa for sale in Sierra Blanca at the Golden Mile in Marbella.

This majestic villa is situated in one of the most prestigious areas in Marbella, on the Golden Mile, known as Sierra Blanca.

Sierra Blanca is situated above what is known as “The Golden Mile” which joins the centre of Marbella to Puerto Banus.

From Sierra Blanca you are only two minutes away from Marbella centre, the beach and the Golden Mile. Sierra Blanca has 24 hour security and there are barriers that close the area during the night.

The area of Sierra Blanca has wide and well kept streets that lead up to the most prestigious villas.

With a south orientation set on the feet of the famous mountain known as “La Concha”, Sierra Blanca also takes advantage of the microclimate in Marbella on the Costa del Sol; Because of its optimal location facing south to the Mediterranean Sea and protected on the north by a line of mountains. Birthplace to the rivers and streams that feed the wonderful green areas that adorn Marbella.

The land consists of two plots. The villa is constructed on the upper plot and on the lower plot there is a magnificent and unique swimming pool under construction.

The swimming pool is totally unique in its layout; we have never come across anything similar.

The majority of large swimming pools in luxury apartment complexes are inferior to this private pool.

It contains more than one million liters of water, built on different levels, diving board, waterfalls and infinity style overflow.

Also features a pavilion/summerhouse where you can enjoy barbecues and relax in the shade.

In the garden there is a pathway that starts with a fountain and leads to the end of the pool where there will be a very large fountain.

The villa has a southwest orientation, and depending on the terrace you can enjoy the sun every hour of the day.

As you enter the main gate you will find a majestic entrance with huge pillars.

On continuation you come into an impressive hall where you will find a double stairway of double height and a beautiful oak ceiling.

The living room is in the centre of the house; on the left side is a separate dinning area and on the right, a television room with a chimney.

On the left wing of the property is the kitchen, pantry and store room.

On the right wing a guest toilet and two bedrooms en-suite with dressing rooms.

There are open and covered terraces all around the ground floor and a very cozy covered area with a barbecue, the terraces face east, south and west where you can enjoy marvelous views to Marbella and the sea.

There is a hallway which leads in the centre to the master bedroom which has a bathroom en-suite and dressing room his/hers.

On the left side you will find a large office and on the right a guest bedroom also with en-suite bathroom.

Nearly the whole floor is surrounded by covered and open terraces.

In the centre is a hallway and a garage with room for four cars, and on the left is a guest/service room with its own entrance, living room, kitchen and bedroom en-suite.
The rest of the area is made up of Machine room, storeroom and toilet.

On the right side is the wash/iron room and an entertainment area which includes an indoor swimming pool (70 m2), rest area, wine cellar, storeroom, toilet, sauna and en-suite bedroom.

All the floors are served by a lift.

The construction materials as well as the finishes are of the highest qualities.

From most of the bedrooms you can enjoy panoramic views to the garden, pool, Marbella, the coast and the Mediterranean Sea.

The incomparable and immense swimming pool makes this luxurious villa stand out from any other property in the whole of Marbella.

Other properties which may be of interest:

Send to a friend