We use cookies to enhance your experience. If you continue to use this site we will assume that you agree our police of cookies.
Close this message
Share this:
It has taken almost a decade of administrative delays and bureaucratic obstacles, but the long anticipated mega commercial park project in Torremolinos has finally been given the green light by the relevant authorities.
The approval allows the developer, British based Intu Properties, and its partner-funder Eurofund to now concentrate on the preparation of the construction of this mega project. It will be located just north of the Torremolinos Palacio de Congresos.

Construction will start early next year (2020) and the complex - named Intu Costa del Sol - is expected to open its doors to the public in 2023.

The project is set to redefine the retail industry. It aims to be a venue where the most demanding of customers will receive the most exciting shopping and entertainment experience.

The very best in entertainment, retail, dining, hotels, events, conferences, sports and wellbeing will be offered, all set within stunning public spaces.

The plans include about 70 restaurants, more than 20 recreational attractions including an urban farm, a beach club, an auditorium for up to 5,000 people, a children
´s garden and a wide variety of additional attractions.

The centre will be sustainably managed, using recycled water and renewable energies. The shopping and leisure park will be the largest in Southern Europe. Conservative estimates point to 30 million visitors per year with the developer stressing these are only cautious estimates.

850 million euros will be invested to make it all happen.

Stretching over 235,000 m2, with 8 different districts, the project will resemble a small town. 142,000 m2 will be allocated to stores whilst the remainder of the space will go to leisure facilities and gardens.

An electric train will connect downtown Torremolinos with the new  centre.

Given its unique character, it will become an international tourist destination in itself. Just like the Guggenheim Museum transformed Bilbao, the developers anticipate the ambitious new centre will positively impact the region. It will generate more than 6,000 direct jobs.

Given its enormous size, access roads, including from the A7 motorway, will have to be reconstructed, widened and improved. This has been the major reason for the delays but promotors together with local authorities and the Ministry of Public works now seem to have solved this complex problem.

The developers anticipate the project will put Torremolinos back on the world stage.
Share this:
Back

Synopsis: Excellent achieved price growth numbers for 2018-2019 and excellent prospects for the current and coming year.   Please note, the numbers discussed below relate to the...

As often happens on approaching the end of the year, many property developers and promotors will offer discounts to buyers who will sign the title deed before the end of the calendar...

It has taken almost a decade of administrative delays and bureaucratic obstacles, but the long anticipated mega commercial park project in Torremolinos has finally been given the green...

3.100.000 €
Be the first to receive the best opportunities and new properties for sale. 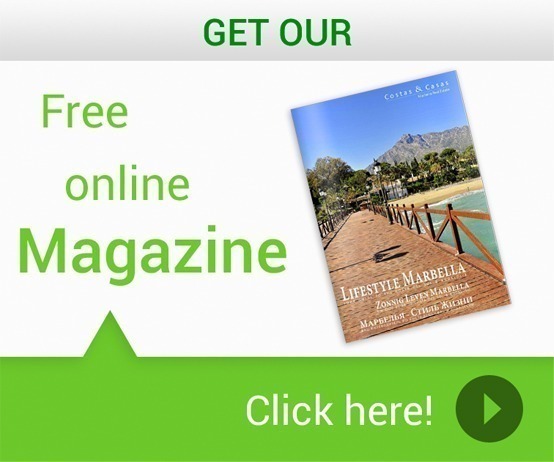